← more from
URBNET
Get fresh music recommendations delivered to your inbox every Friday.
We've updated our Terms of Use. You can review the changes here.

These Flowers Are For You 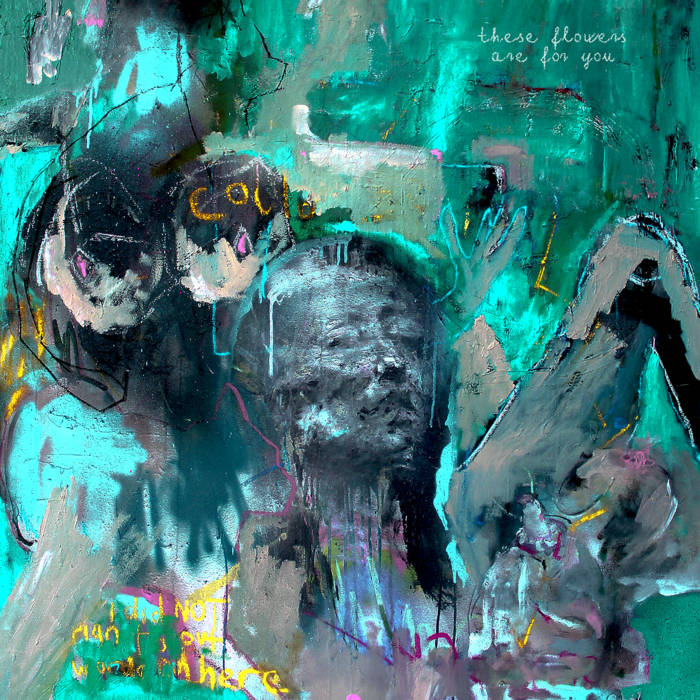 PRESS: THEEASTMAG.COM
On their sophomore album, St. John’s sweethearts and rap vets, ChessClub have bolstered their sound and dived deeper into the vaults of their lyrical exploration. Combining stellar production that trills with arpeggiated synth notes and drips and pops with glistening sound textures and ambient vibes, These Flowers Are For You weaves a masterful sonic tapestry of modern hip-hop.
~~ theeastmag.com/2018/03/21/new-music-chessclub-pushes-to-the-forefront-of-modern-hip-hop-with-these-flowers-are-for-you/


PRESS: GOODJUICEBOX.COM
THIS IS HOW CHESSCLUB GOT SIGNED TO URBNET – AND WHY THEY MADE A SONG CALLED “AMELIA EARHART”
~~ goodjuicebox.com/this-is-how-chessclub-got-signed-to-urbnet-and-why-they-made-a-song-called-amelia-earhart/

Hip-Hop has not traditionally thrived in St. John’s, Newfoundland, but for the individual members of ChessClub (Andrew Lahey, Matthew Murphy, James Piercey and producer Adrian Gagnon), who grew up there, hip-hop is how they found each other. The four piece now call Toronto home, and with fifteen years of collective writing, musings, and perhaps a few rebirths, ChessClub are all too ready to release their sophomore album, These Flowers Are For You.

In 2014 ChessClub premiered their first self-titled album with Vice magazine’s online music publication, Noisey, and earned themselves an East Cost Music Award (ECMA) nomination. The group are passionate about performing live, and often opt to perform alongside a full band. Throughout their career they have shared the stage with notable acts such as Pharoahe Monch, Shad, Camp Lo, Pete Rock and CL Smooth, The Beatnuts, Slaughterhouse, Belly and RA The Rugged Man.

ChessClub’s blend of traditional and contemporary style carries into These Flowers Are For You, with defined growth and evolution. You can expect layers of rich, textured, modern sounding production, married with dense, introspective lyricism, in both traditional rap and melodic vocals. Thematically, the album explores a full range of emotions through the particular lens of each member. Chess Club probes questions about the tension of post-material modern life, and the relationship between growth and decay.

These Flowers Are For You is set for release via URBNET in February 2018, and will be available on limited edition vinyl LP and CD.

This project is funded in part by FACTOR, the Government of Canada and Canada’s private radio broadcasters.

Bandcamp Daily  your guide to the world of Bandcamp